Prize winning pianist, Edward Pick, was cycling from the south of the UK to the north – from Land’s End to John O’Groats – giving piano recitals en route.  This was indeed a major challenge for him.

He included works by Debussy, Chopin and Schubert which were very much enjoyed by the audience of over 50.

The proceeds of the recital will be donated to the Multiple Sclerosis Society. 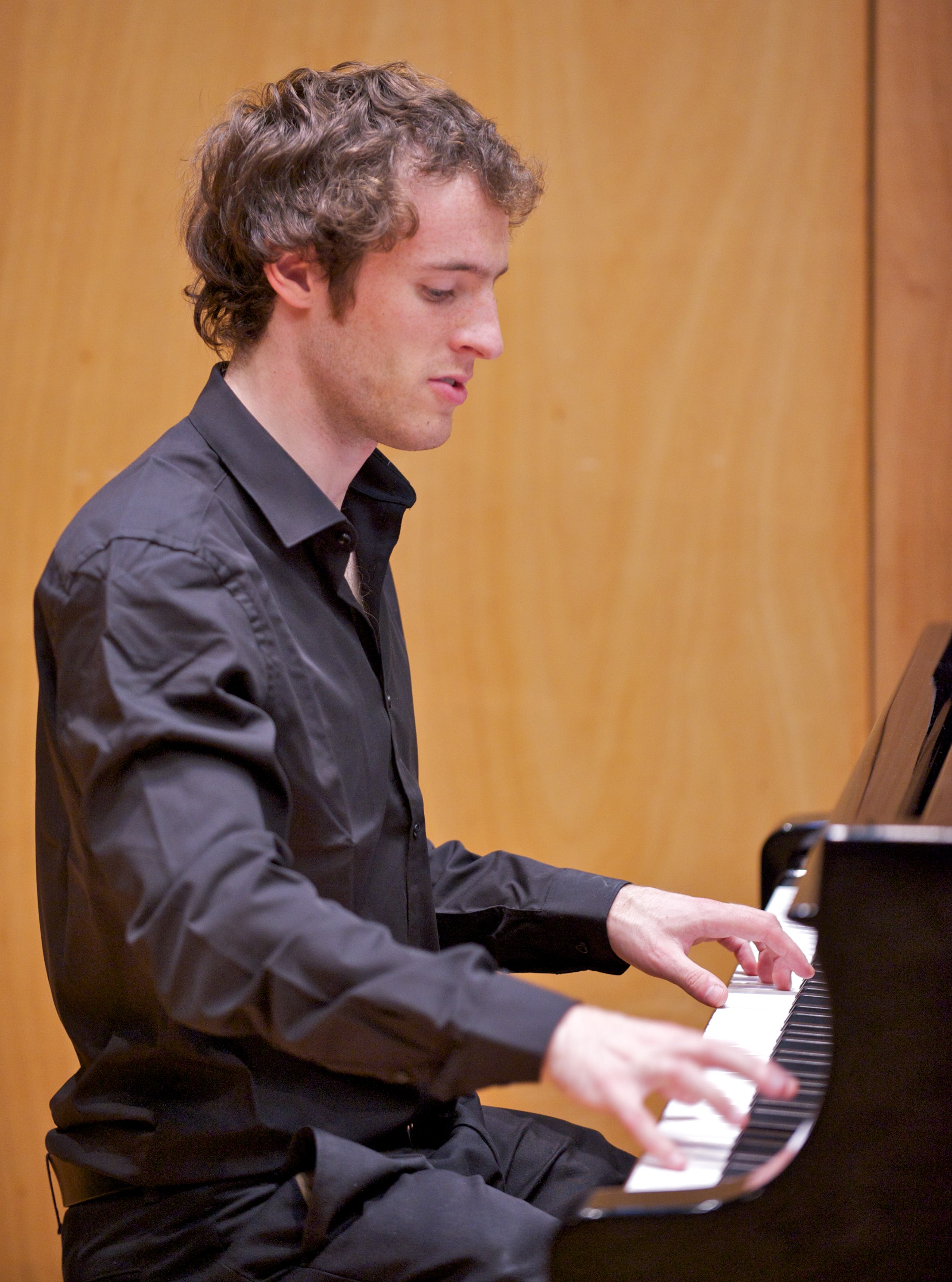