Thank you to all User Groups and visitors who have used our facilities throughout 2015.

We have had a really good year at the Centre @ Halton.

We created a decked seating area outside the Coffee Shop, installed a defibrillator on the front of the building and also created a new outdoor play area adjacent to the hall for the children to use during their pre- school sessions . We have also refurbished the User Kitchen adding new units, a cooker and water boiler which will be used by hirers of the main hall.

Amongst the successful events we organised during the year were a Family Fun Night in January, Children’s Nearly New Sales in the spring and autumn, the launch of the Halton Orienteering route in October, a Ceilidh and also a fun youngsters event in place of the skate park jam in November. Most of these were fund raising events to support the development of our Centre.

We hosted many other successful classes and activities (including a classical music piano recital in August to raise money for the Multiple Sclerosis Society), and supported the Gardening Club who have significantly improved the area around the Centre.  The Over 55s Luncheon Club has continued to be very successful and well attended, as has the Activity Group offering exercise classes for older people.  New crockery for the Luncheon Club, funded through the Aviva Community Fund, has made these lunches more enjoyable. We have also been pleased to host the Memory Cafe twice a month and are delighted that this is attracting more people.

The sense of community was at its best following the dreadful floods and power cuts in Halton in early December. The Centre opened on the Sunday 6th December as an information point for people affected.  People called in with offers of help and we were able to check on many vulnerable people. We were also able to extend the Coffee Shop opening hours on the days the schools were closed.

On Wednesday 9th December Diane from Halton made over 50 hot meals with ingredients provided by Halton Stores. They were distributed from The Centre to vulnerable people in the village by volunteers.

Thank you to our Management Committee and all our volunteers for all their hard work throughout the year. 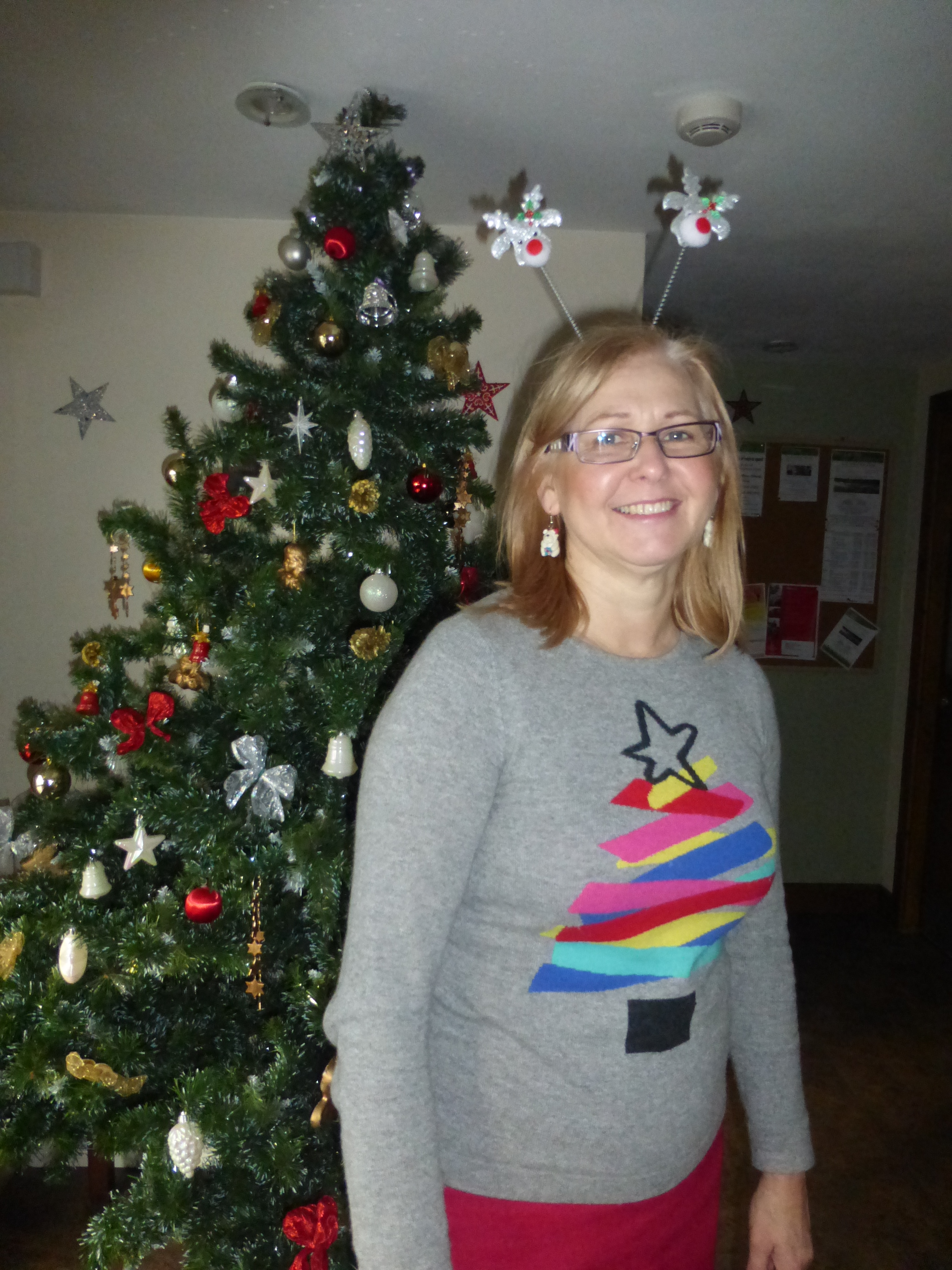